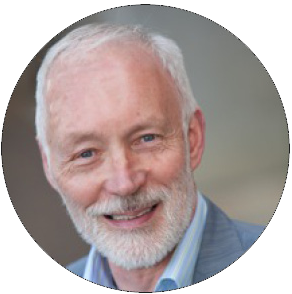 The Next Stage for Early Intervention: Transdiagosic, Personalized, Universal

Professor McGorry is the Executive Director of Orygen, the National Centre of Excellence in Youth Mental Health, Professor of Youth Mental Health at the University of Melbourne and President of the Society for Mental Health Research in Australia. He is also President-Elect of the Schizophrenia International Research Society and Editor of the international journal “Early Intervention in Psychiatry”. Author of over 500 peer-reviewed papers, he is a world leading researcher and innovator in early intervention for emerging mental illness in young people. He is also an advocate for reform and investment in mental health care, and equity for mental health in medical research. He has played a major role in translational medical research and mental health reform both nationally and internationally, including the development and scaling up of headspace, Australia’s National Youth Mental Health Foundation and similar reforms in many countries around the world.