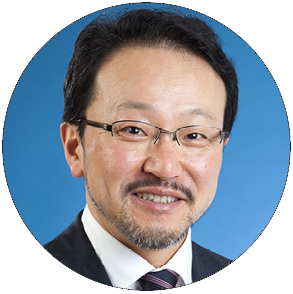 Professor Masafumi Mizuno MD PhD is currently Professor and Chairman of the Department of Neuropsychiatry, Toho University School of Medicine, Tokyo, Japan, and Director of Early Psychosis Unit ‘Il Bosco’, Toho University Omori Medical Centre. He completed his Visiting Professorship of neuropsychology at the University of Padua, Italy, in 1993–1995. After this he began clinical research on community-based services based on neurocognitive approaches and epidemiological studies at Keio University. Since 1995, he and his team have engaged in the Optimal Treatment Project, which is an international collaboration to assess the benefits of optimal treatment for major mental disorders. Professor Mizuno now serves as the President of the IEPA Early Intervention in Mental Health Inc. and the President of the Japanese Society for Prevention and Early Intervention in Psychiatry. He currently serves also as the Editor-in-Chief of the Japanese Bulletin of Social Psychiatry.